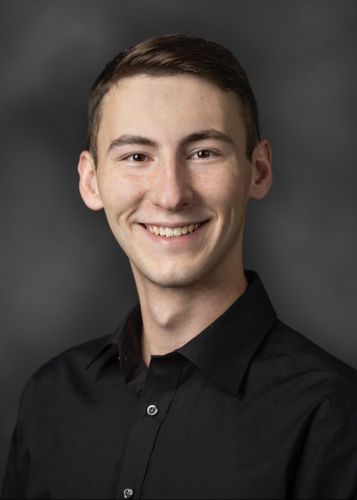 TJ began dancing at the age of 16 in Warwick RI and within a short amount of time, he became a two-time US finalist, 2x World American Smooth bronze medalist, and US American smooth finalist. In 2019, TJ took his dancing to Provo, Utah where he became a member of the nation's leading Ballroom dance company at Brigham Young University where he competed and performed for 3 years. While at BYU, Tj became a finalist in U21 International Ballroom throughout the US and decided to focus primarily on International Standard and American Smooth dancing.

Aside from dancing, Tj also has an extensive background working with people with intellectual disabilities. He worked as an adaptive communications consultant creating plans to improve social skills, communication via different forms of technology, and behavior plans for individuals of all ages. He also spent a lot of his time coaching Special Olympics athletes in basketball, baseball, track and field, and bowling. TJ looks forward to not only teaching dance at Dynasty but to also creating a fun, social, and confidence-building experience for all of his students.

“Dance is the hidden language of the soul.”
~Martha Graham